Kayaking with The Real Housewives of Cheshire

The Lake District has so many stunning locations that it’s no surprise it’s regularly used as the setting for films, TV shows, and documentaries. With our sister company, UNIT 7 Safety, we are fortunate enough to work with some of the biggest names in the business.

Most recently, Keswick Adventures founder and outdoor enthusiast Lee Simpson was involved in the production of Series 13 of The Real Housewives of Cheshire. The glamorous housewives enjoyed a trip to beautiful Armathwaite Hall Hotel & Spa where they were treated to an adventure quite apart from their usual experiences: a guided kayak tour of Bassenthwaite Lake. Lauren and Ester both commented how they’d never done this popular activity before!

Thanks its spectacular position on the shores of the lake, Armathwaite Hall is perfectly located for water activities, and Lee was happy to provide a memorable adventure.

He greeted Nicole Sealey, Lauren Simon and Ester Dohnalová at the lakeside, where the women were already kitted up in wetsuits to keep them warm during the experience. They were then instructed to put on their life vests (we’re always about safety first!) before hopping onto the sit-on kayaks and being launched onto the water by Lee.

Despite some minor crashes into mini islands and unfortunately placed bushes, the four had a whale of a time. When Lee suggested they all try standing up on their kayaks, though, there were some suspicious looks, with Lauren concerned for the safety of her hair were she to fall in! But they all gave it a go with good humour.

Nicole was the first one to loose her balance, splashing down into the shallows, quickly followed by Lauren, soaking her hair as feared! She made sure Lee didn’t get away with the trick though, and quickly waded over to capsize his own kayak.

Lee enjoyed the experience as much as the ladies. He wasn’t sure how they’d feel about going onto the water and getting wet, but found that they were good sports and the group had a lot of laughs. It was an extra treat for Lee as he doesn’t often get to paddle on Bassenthwaite Lake due to restrictions on the amount of boats allowed.

After the show had aired, Nicole named the guided kayak adventure  as one of her favourite parts of their trip to the Lake District, commenting to heart radio that “falling into the water with Lauren whilst kayaking was hilarious”.

The Real Housewives of Cheshire, Season 13, is now available on ITV Player. The visit to the Lake District is covered in episodes 4 and 5, with the kayaking adventure taking place in episode 5.

Book your own guided kayak tour in the Lake District with us. Or find out about our other filming projects with Unit 7 Safety. 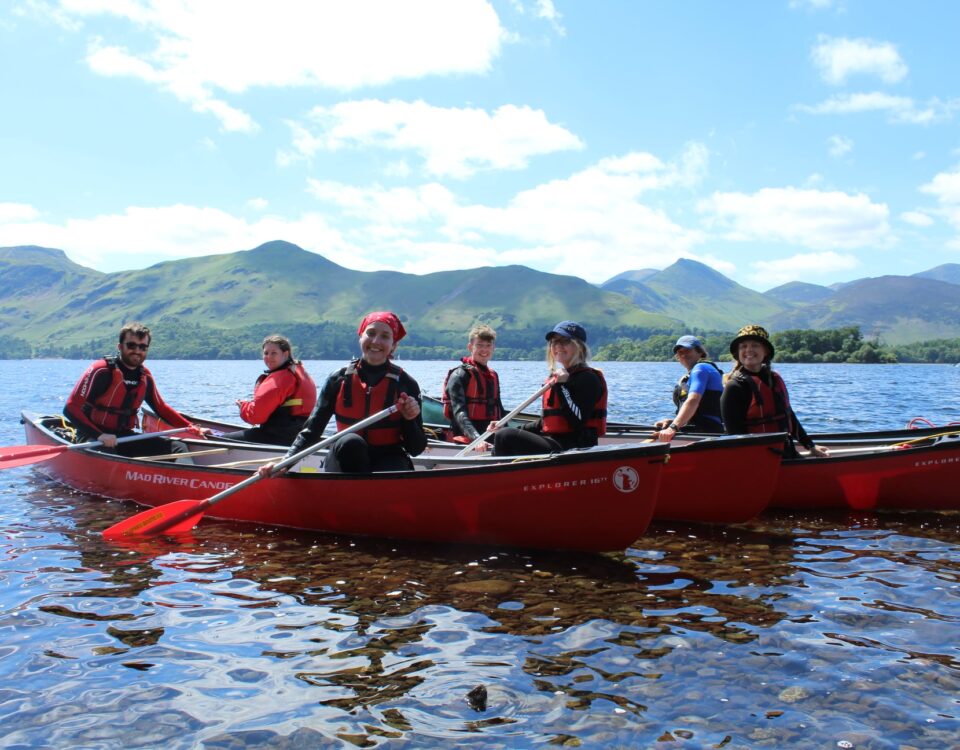 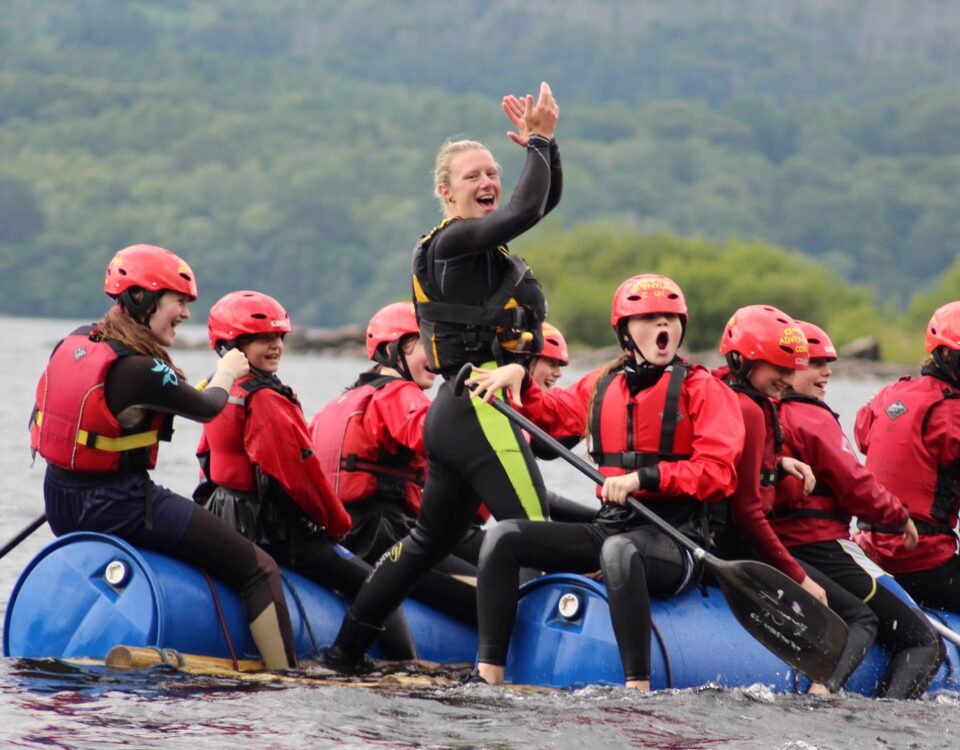 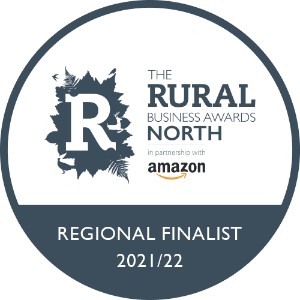 Keswick Adventures are Finalists in the Rural Business Awards 2021-22