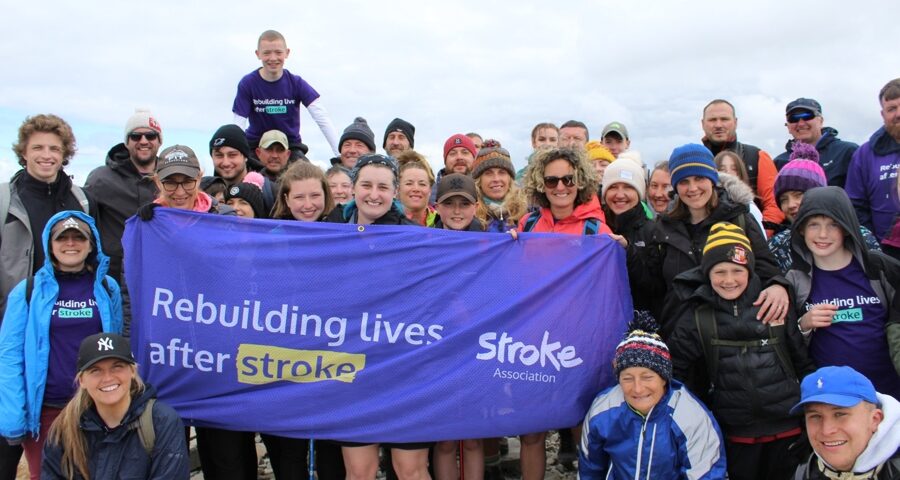 At the end of May we had the privilege of guiding a very special walk up Scafell Pike, England’s highest mountain.

The walk was set up by the family of Adam Bosher, a much loved husband, dad and friend who was taken too early by a stroke in 2020.

Adam was an adventurous guy who had a long bucket list of things he wanted to do in his life. When he wasn’t able to complete this, his family decided that a fitting tribute would be to tick off as many items as possible on his behalf. And, to really make an impact, they decided to raise some funds for the Stroke Association while they were at it.

Walking up Scafell Pike was one of these challenges. At 978m high, this is England’s tallest mountain, and its hulk towers over Wastwater in the Western Lake District. It’s no easy walk either, with steep and difficult paths, whichever route you take.

Because Adam made such an impact on so many people’s lives, lots of friends and relatives wanted to join the challenge too. The group included both adults and children, experienced hikers and relative newbies, so it was important to ensure everyone was safe. And as our founder, Lee Simpson, was a friend of Adam’s, the Keswick Adventures team was delighted to volunteer as guides for the walk. We also stood in as cheerleaders when things got tough, and as photographers to make sure every moment was captured.

The final group included over 40 people – and numerous dogs – some of who had travelled across the length of the country to take part. Many wore Stroke Association t-shirts and bandannas and it was quite a sight to see a wash of deep purple across the peak of Scafell Pike once we reached the summit.

This was a big challenge for lots of people, and their determination to complete the walk in Adam’s memory was truly inspiring.

Raising Money for the Stroke Association

Strokes are one of the UK’s biggest killers, causing around 35,000 deaths every year. They occur when the blood supply is cut off to part of the brain and are a serious medical emergency.

The Stroke Association supports people who have recovered from strokes, their families, and those who have lost people to the disease. They also provide lots of information on their website to help you spot a stroke and know how to respond.

When a stroke happens, you should act FAST, and this acronym can be used to help you recognise the symptoms:

F – Facial weakness: Has one side of the face dropped?

A – Arm weakness: Is the person unable to raise both arms?

S – Speech problems: Is speech slurred? Can they understand what is being said to them?

As part of the walk up Scafell Pike, and the completion of Adam’s bucket list, his wife, Elaine, and his kids have raised thousands of pounds for the Stroke Association. On the walk alone, over £3,000 was raised, and more than £18,500 has been donated in total over the last 18 months. You can still contribute yourself on the Scafell Pike Walk fundraising page. All donations big and small are greatly received. 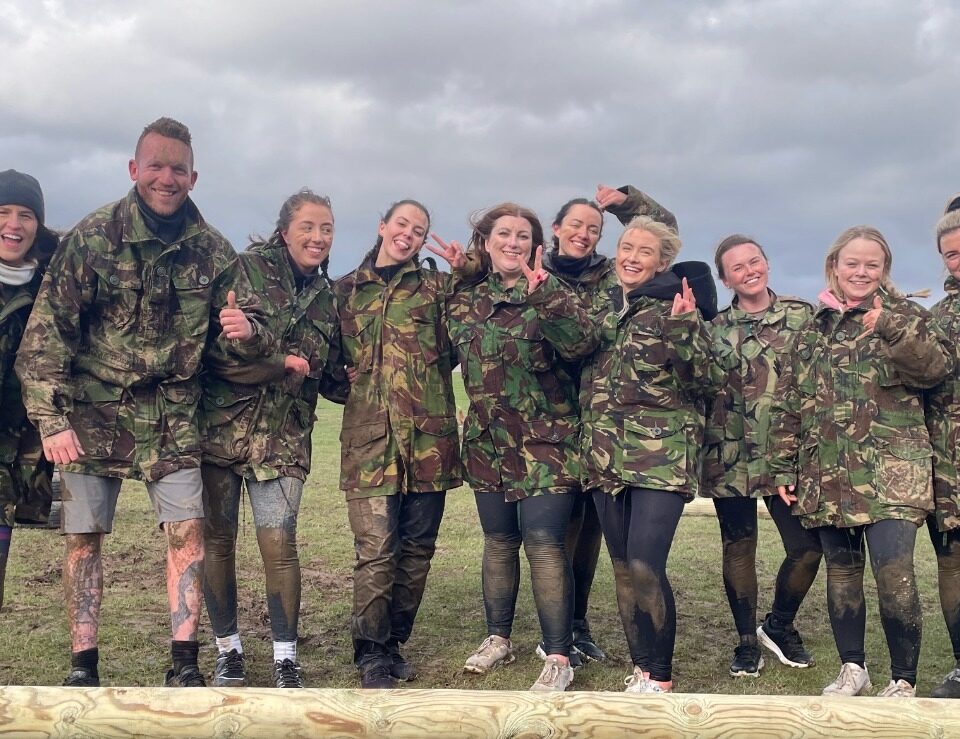 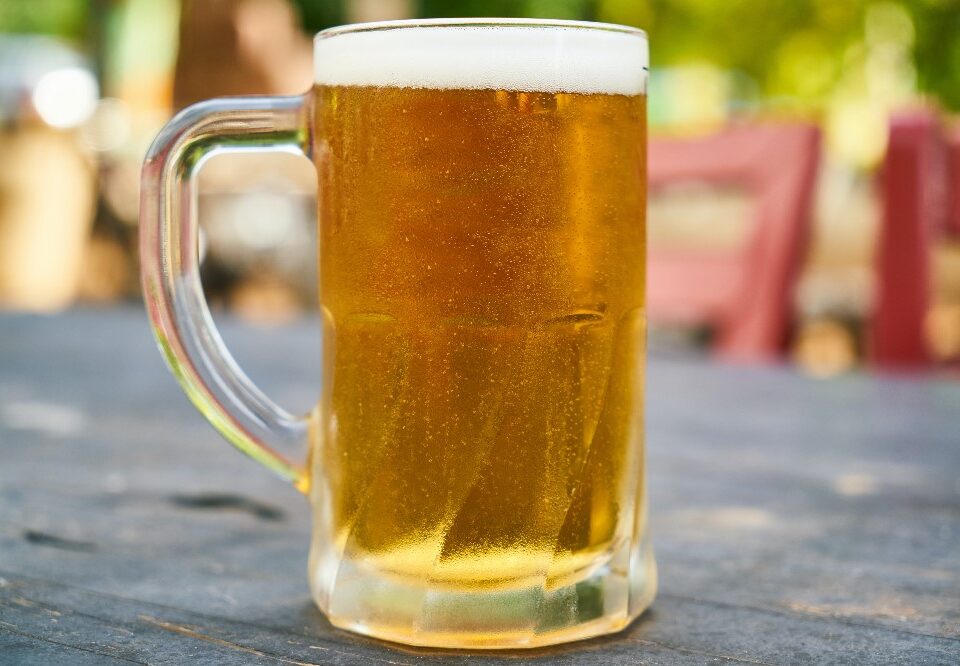 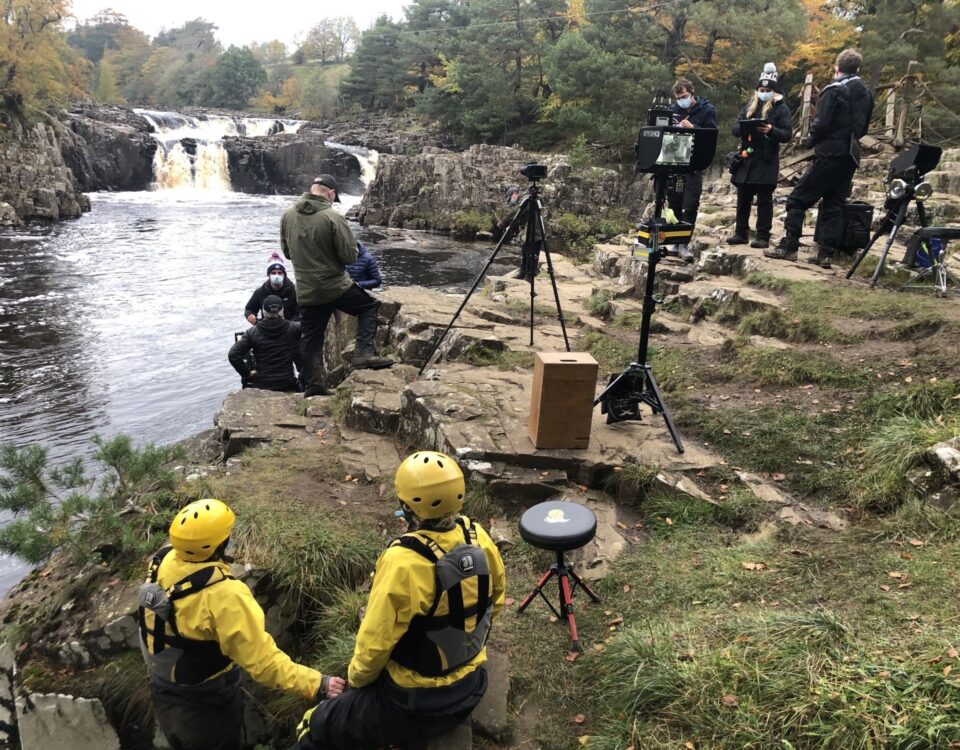